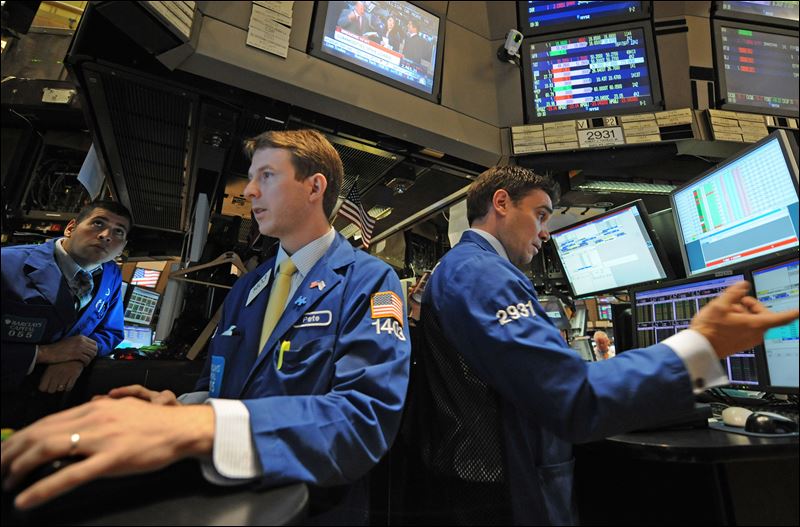 Time to take a look on the effects of negative interest rates. The economic calendar is less crowed this week but there are a few indicators that will attract some market attention. Monday’s existing home sales data for February are expected to be down slightly in the month but would still be up roughly 6% from 12 months earlier.

Wednesday brings February new home sales, which is one of the most volatile economic series the government produces. For this reason, we tend to downplay its importance. Then on Thursday, we get February durable goods orders, which are projected to be soft because of a pullback in aircraft orders. At the same time as durable goods are released, we will get jobless claims for the week ending March 19.

On Friday we get the “final” revision to Q4 real GDP growth, which was last reported at +1.0%, up from its +0.7% original print. We are not expecting meaningful revisions to Q4 output, but note that these data are not really final. Real GDP growth could be revised substantially when the Bureau of Economic Analysis releases its annual benchmark revisions in July. Nevertheless, Friday’s data are important because they will provide the first snapshot of Q4 2015 economy-wide corporate profits.