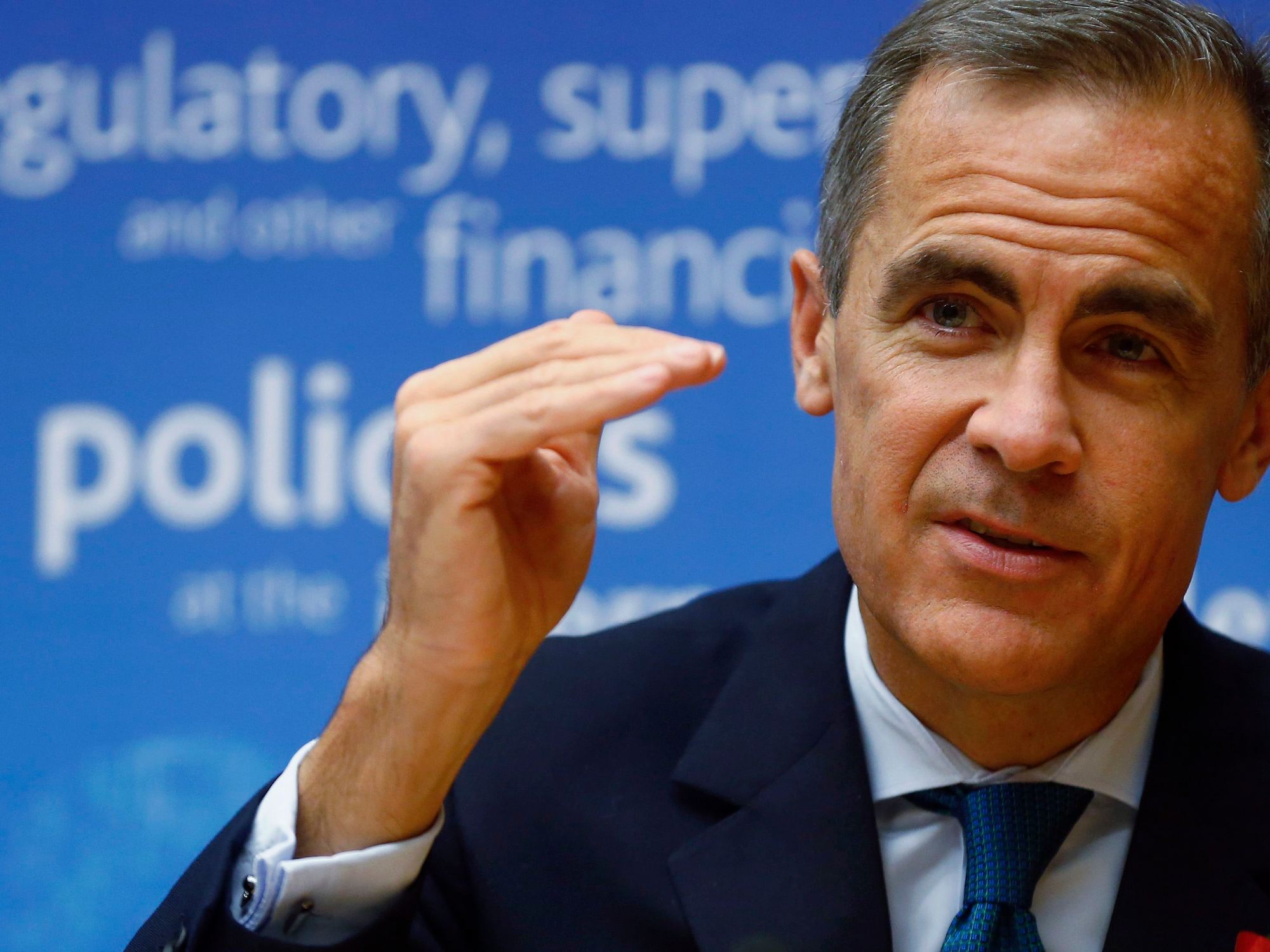 The economic calendar is full this week, with the highlight being the June employment report, released on Friday. After unexpected weakness in May, we can anticipate a modest rebound in hiring last month. Other data this week are projected to be mixed, consistent with an economy that continues to muddle along at a below-trend growth rate.

May factory orders will be dampened by the already-reported decline in durable goods orders, which was largely the result of aircraft. In general, factory orders are not a market-moving release. However, this is not the case with the nonmanufacturing ISM survey, which is released on Wednesday morning.

On Wednesday, the May international trade balance is expected to show deterioration, based on information gleaned from the previously-reported advance goods trade data.

Also, on Wednesday afternoon, the Fed will release the minutes of the June 14-15 FOMC meeting. The minutes should strike a relatively cautious tone, but they may not be as dovish as the meeting statement was for a couple of reasons. One, policymakers likely assumed some recovery in hiring given that their latest economic forecasts did not meaningful differ from those in March. Two, the median 2016 Fed dot still projected two hikes by yearend. Thus, policymakers likely wanted to keep their options open with respect to potential rate increases later in the year.

On Thursday we get the June ADP private employment report, which is one of the better predictors of monthly employment. While last month’s large miss highlighted its limitations in forecasting payrolls, the ADP report will influence financial market participants’ estimates of the latter.

June nonfarm payrolls  will be lifted by approximately 35k returning Verizon strikers. The unemployment rate is expected to drift up a couple of tenths due to a moderate rebound in labor force participation.